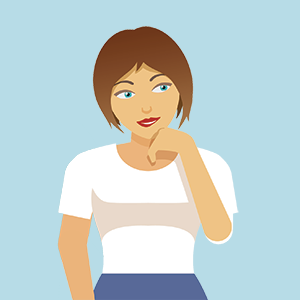 One day after surgery I began walking on my foot again.

“Due to flat feet I had pain in my knees and hips. I could not do any sports and walking was only possible with extreme pains.

I had surgery in 2008. I received another type of implant in both feet, but they were just for one year, because they were temporary implants. They had a diameter of 14 mm. This procedure was painful. I needed a wheelchair for 6 weeks, because I had casts on both feet. After the 6 weeks, I had to visit a physiotherapist for 3 months because I had to learn again how to walk the right way and also stair climbing. It was a very hard time for me.

After the removal of those implants, my feet were deteriorating rapidly and I went to my orthopedist due to pain. In February 2011 my orthopedist, Dr. Thomas Gruber, recommended HyProCure. He told me about HyProCure, how easy the procedure was and that I would be mobile again very quickly. I agreed to the operation immediately, because I did not want to continue with pains and restrictions. I had no other option.

I had the HyProCure procedure on my right foot March 15, 2011. The operation was very short and I also needed only general anesthetic.

One day after surgery I began walking on my foot again. The first few days I had to rest, elevate the foot and cool with ice. After that I could go like nothing happened, but I had to wear sturdy shoes and foot orthotics for 3 months after the surgery.

After having my left foot done September 7, 2011, I now can do sports, like going to the gym or cycling. I can wear high heels. I can go out with friends and have a good time without pain. Most importantly, I can go anywhere and I enjoy every step. It really changed my quality of life.

I would recommend HyProCure to others. The surgery is very minimal and the result is fantastic!”